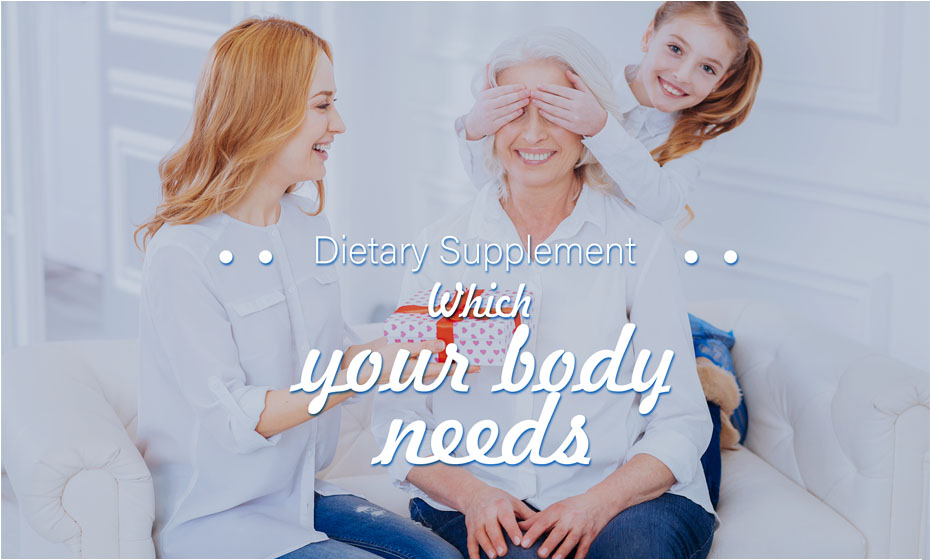 NAD+ is required for our longevity genes to work.

We use upgraded NMN in our product, so make sure you get what you pay for!

NMN is at the forefront of aging and longevity

In the previous NMN effective experiment, compared with normal mice, when mice were given NMN for 1 year, they began to age (weight gain), which resulted in decreased energy metabolism, decreased bone density and decreased eye function due to aging. It was found that the deterioration of many organs can be inhibited. In addition, it has been shown to be effective against other diseases such as diabetes, Alzheimer's disease, heart failure and kidney failure.

In other words, it is confirmed that NNN has obvious anti-aging effects.